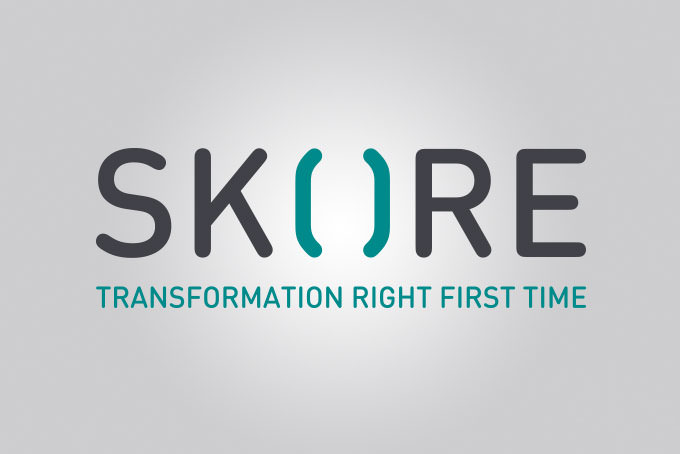 You’ll probably save your business a significant amount of money!

This weekend we suffered a rare power outage at home. After checking the electricity, making sure all the switches were still on and no fuses had tripped us out, I concluded it must be a power cut. With candles and torches at the ready in case we were still powerless by nightfall, we settled down with the kids to play board games!

After an hour or two, I decided to check with our immediate neighbours, an older couple, they too were out of power. However, as the sun went down we spotted that one of the other neighbours had their lights on. Time to investigate!

It tuned out that only a handful of houses in the street were affected by the power cut. What’s more, nobody had actually called the electricity company to report it! Once we realised this, the call was made, an engineer was onsite within an hour and a temporary fix got us up and running.

The point being, as a collective, we all assumed that someone else would have reported the outage – but no one actually had!

How often does this sort of thing happen in your business?

Think of your IT team as the electricity company in our power outage. Everyone in your business expects them to come and fix problems when they occur. But what if nobody has told them there is a problem to fix?

On a recent project, the client complained that their IT system couldn’t record vital information. Instead they were documenting it manually in a spreadsheet which was then attached to a record. As you can imagine, this took a lot of extra time and made accurately reporting that data, really quite tedious.

Another example, for a different client, found a one team using a HR system which didn’t afford them the necessary access rights to record key information. As a result, they had devised an elaborate (and time consuming) workaround. Personal information was typed into a notes field, a screen shot was taken of the record and the information was deleted from the notes field. The screenshot was added to a password protected file that was, eventually, uploaded against the employee’s record. A lengthy, frustrating, not to mention costly, exercise which staff completed with a sigh of…

“If only the system did this in a better way”.

(As an aside I bet you’ve either heard that said in your organisation or said it yourself!).

What both these scenarios have in common is that the affected teams assumed that the IT team knew there was a problem and couldn’t do anything to help.

In actual fact, further investigations revealed that, in the first case nobody had asked for the additional fields to be added to the system. In the second case, again, no ticket had ever been raised requesting a change to access rights for the specific record type.

It was during the Skore discovery exercise, that these issues were quickly identified. And because the Skore approach is so effective at communicating across different domains, for example between the operational part of the business and the IT team, the IT team quickly recognised what the problem was AND the pain it was causing for users.

What’s more, in both cases the IT Teams were surprised, and almost apologetic, that the users had been putting up with the issues for so long. Cases were raised, fixes implemented relatively quickly, and life was made easier for everyone.

Based on these example, I have a challenge for you. Think about how many issues you deal with, on a daily basis, that are just SO obvious you assume either someone else will fix it, or that there is no fix? Then find out, what is being done to fix them.

The chances are the right people haven’t even been told about it. No wonder nothing has happened!